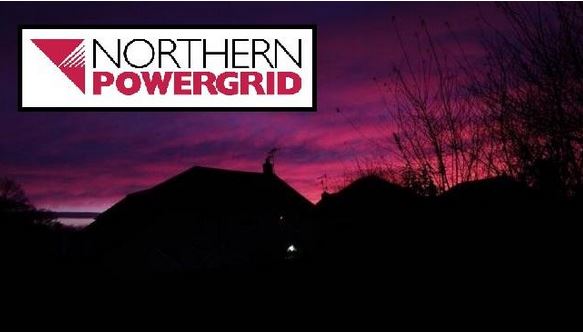 Officials say the power cut has affected homes and businesses in the Ford Hill area of Queensbury and it was first reported at around 7.39am.

Northern Powergrid states on its website that 40 premises have been hit by the outage.

One resident said: “The power went out in the morning and shortly afterwards Northern Powergrid vans turned up in the street.

“I walked to the shop to buy a paper and they had power – but a couple of minutes later they went off too.”

Northern Powergrid estimates power supply will be restored by 6pm.

The energy firm said the power cut was caused by an unexpected problem with the electricity cable that serves the area.

THE MOTHER of a 34-year-old woman found in a canal this week has paid tribute to her “bright star” who was a friend to all. Bradford Telegraph and Argus | News …

RATS are on the rampage in Bradford as their population has boomed by a quarter this year, thanks to the pandemic and lockdown. Bradford Telegraph and Argus | News …