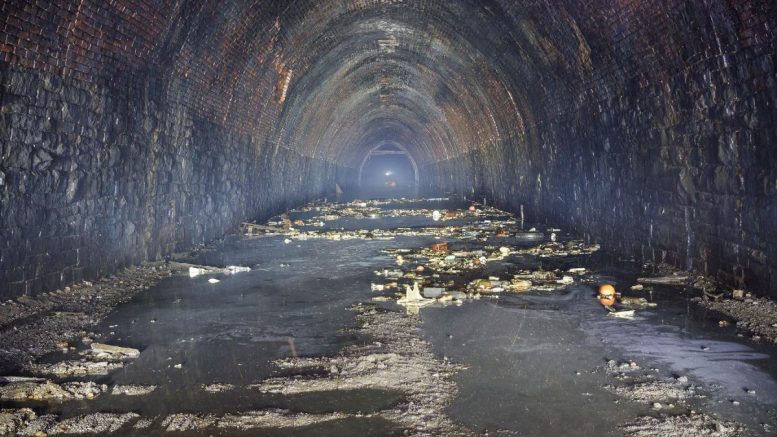 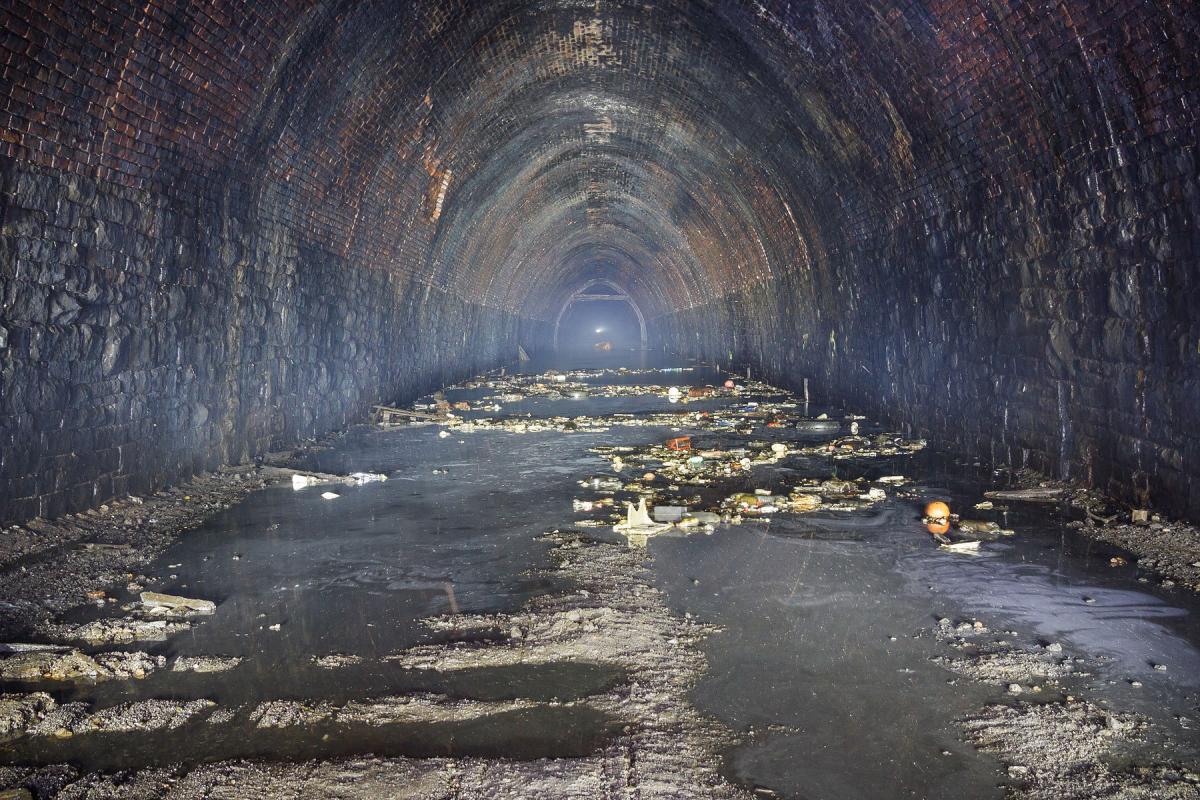 BRADFORD Council Leader, Councillor Susan Hinchcliffe, has criticised a “derisory” offer made by the Government to the council, for a project to transform Queensbury Tunnel into a greenway.

The Secretary of State for Transport, Grant Shapps, wrote to Bradford Council on 16 June, with the offer of £4m – which falls dramatically short of the £27.2m that will be needed to complete the project.

Mr Shapps said it was the Government’s “best and final offer”, giving the council until yesterday (Friday) to respond.

In response, Cllr Hinchcliffe wrote back to the Secretary of State, asking him to reconsider.

Cllr Hinchcliffe said: “Campaigners and residents have come out in their thousands to support re-opening the Queensbury Tunnel as a much-needed commuter link between Bradford and Halifax. I am so disappointed that the offer made is so inadequate.

“Bradford Council has been working with those campaigners for years now, to demonstrate to Government what a great opportunity the tunnel is for their investment. Especially in these times when Government is encouraging more cycling and walking.

“For Government to send us a letter on Tuesday with an offer of £4m, with a ‘take it or leave it’ deadline of Friday this week, after we’ve all spent many months of campaigning and doing surveys, just doesn’t sound like they are taking Queensbury Tunnel seriously.

“This is a derisory offer for such a significant piece of infrastructure. We have been quite clear that the full cost of restoring the tunnel and opening it up as a cycleway will cost £27.2million.

“£4 million is nowhere near enough to save the tunnel, given that it would cost £2.1million alone to undo the damage done by Highways England after they poured concrete into one of the airshafts. This would leave just £1.9million to carry out all additional works and renovations to open it up to be enjoyed again.

“Local MPs and Councillors across parties have been supporting this campaign which has really captured the public’s imagination.

“We have asked that the Secretary of State gives his offer further consideration.”

The former 1.4 mile-long rail tunnel has been disused for decades, but in recent years there has been a campaign to have it re-opened as a specialist underground cycle and walking route.

On a visit to Bradford back in early March, Mr Shapps said that he had rejected the official advice to fill in Queensbury Tunnel, and instead told Department for Transport officials to find a way to bring it back into use.

He said, at the time: “Queensbury Tunnel, I’ve taken a specific personal interest in it.

“The plan and official advice was to fill it in but I have specifically prevented that from happening to work with local leaders and the Combined Authority to come up with a better solution.”

Judith Cummins, MP for Bradford South, said that she believes that Mr Shapps’ words back then, however, have now proven to be “meaningless.”

She said: “This is a terrible decision from the Government, who have given campaigners false hope and they have now let them down. As the Department of Transport well knows, £4 million is nowhere near enough to fund the successful redevelopment of the tunnel. Bradford Council, in line with all local authorities, faces an extremely difficult financial situation and simply cannot afford to make up the significant shortfall.

“The campaign to save Queensbury Tunnel has seen significant community and cross-party support in the local area and beyond. Grant Shapps said in March that he had taken a ‘specific personal interest’ in the tunnel, but that has transpired to be little more than meaningless words.

“The people of Queensbury, as well as wider Bradford and Halifax, will rightly be dismayed at this Government’s false promise and failure to act. I urge the Government to reconsider.”

Graeme Bickerdike, of Queensbury Tunnel Society, said: “The offer is derisory. To repair the tunnel itself would cost £6.9m, and the Government has made an offer that it knows is not sufficient to even repair it, let alone bring it to any beneficial use.

“The offer is so far short of what is needed to do the job.

“You do question the fine words of Mr Shapps, where he stated in press conferences that he understands the importance of active travel, and that the Government will encourage it.

“His words have to be supported with investment in infrastructure, and what we have with Queensbury Tunnel is a valuable, strategic connection between two areas.

“This could be, in years to come, a very well-used connection, and there is a once-only opportunity to secure it.

“So offering an amount of money which wouldn’t cover its repair, let alone installation of a cycle path, is beyond ridiculous.

“Highways England has a long-standing ambition to abandon the tunnel. What needs to happen now is that we need an understanding of what will happen to the tunnel from here.

“If no funding is available at the moment to re-open it, is Mr Shapps saying he is now supporting its abandonment, or is he open to the possibility that this valuable piece of infrastructure is retained as an asset and available for re-use at some point in the future? There are many questions still unanswered by this take-it-or-leave-it approach.”

A FORMER manager at Bradford Council has admitted to several counts of fraud – including a charge that he had money intended for the Council paid into his personal bank account. Bradford Telegraph and Argus | News …

THE MOTHER of a 34-year-old woman found in a canal this week has paid tribute to her “bright star” who was a friend to all. Bradford Telegraph and Argus | News …