Looking for something to do in Bradford? Whether you're a local, new in town or just cruising through we've got loads of great tips and events to offer. Find out what’s on in Bradford with our regularly updated events calendar featuring the best upcoming events in Bradford and the area.

This guide lists events at a glance, showing what’s on each month. See the highlights of What’s On for Bradford, featuring the best of things to do in Bradford – Live Music and Gigs, Family Events, Art & Culture, Food & Drink and much more. Bradford fundraisers and charity events.

Important This Event Calendar is not maintained on a daily basis and some events may have changed dates or are no longer happening. Please double-check the event websites for the most up-to-date information.

The Boys // King Effers // The Allergics at The Underground, Bradford 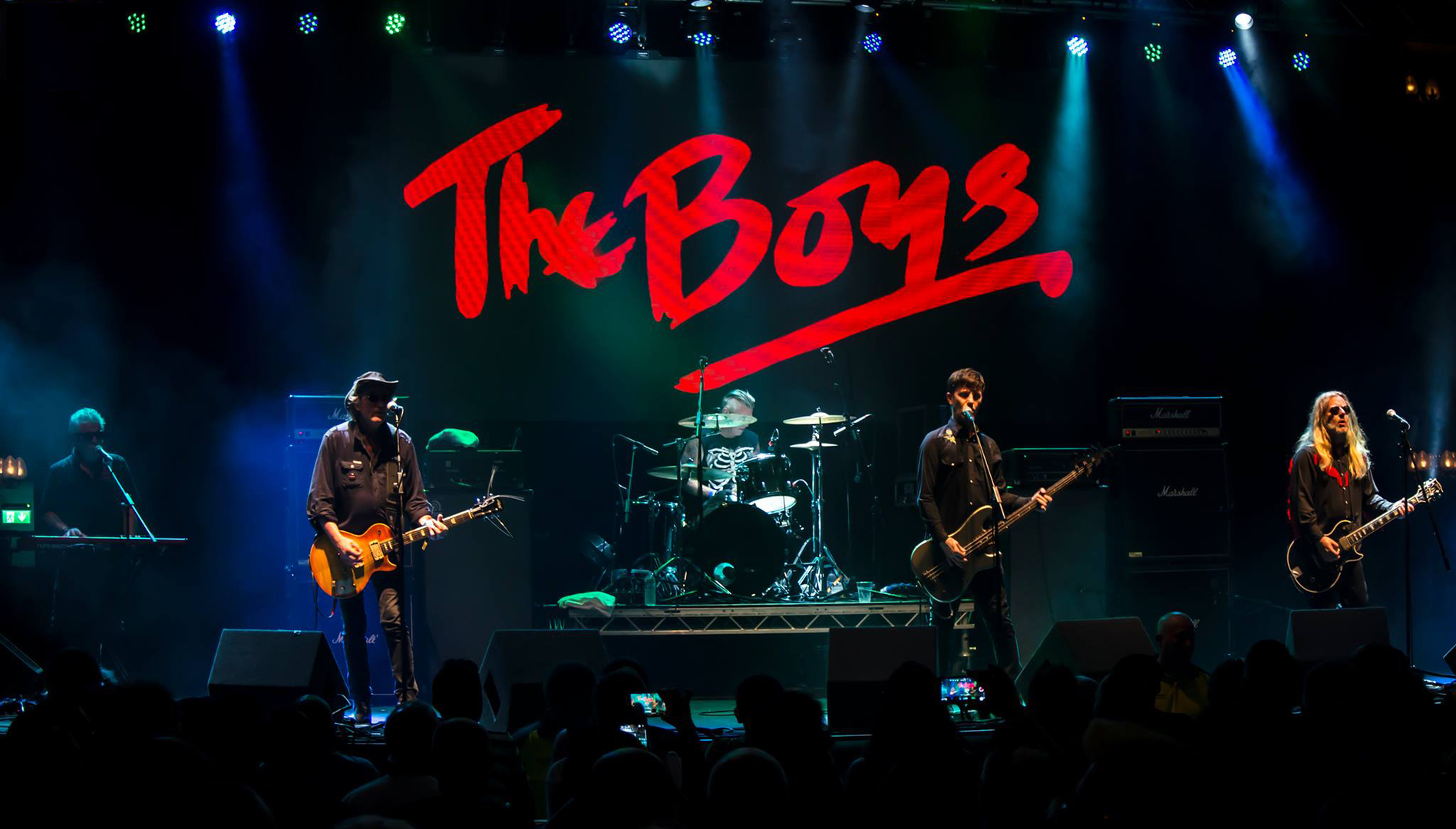 Along with the Sex Pistols, Clash and The Damned, The Boys were part of the first wave of the mid-1970’s UK punk explosion. Armed with an arsenal of killer Steel/Dangerfield songs The Boys became the first UK punk band to sign an album deal in January 1977. Highly regarded by the music press and their contemporaries, their well-crafted songs, together with Steel and Dangerfield’s love of harmonies, led to them being described as ‘The Beatles of Punk’ but they could (and should) just as deservedly have been compared to the Ramones – fast, alternately brattish and tongue-in-cheek, and gloriously anthemic.

As Last FM puts it: “The Boys provided the template for superior Pop Punk before even the Buzzcocks had got out of first gear”.

Matt Dangerfield had converted the tiny disused coal cellar of his rented basement flat in Maida Vale into a home recording studio/rehearsal room and as a consequence, 47A Warrington Crescent became extremely important in the development of the UK punk scene in the mid-seventies. Mick Jones, Glen Matlock, Tony James, Rat Scabies, Brian James, Gene October, Sid Vicious and Billy Idol were regular visitors. Amongst others, The Sex Pistols, The Damned, London SS, Clash, Chelsea, Generation X and of course, The Boys, made their first recordings there. In this hotbed of creativity Steel and Dangerfield quickly forged a prolific songwriting partnership.

The Boys made their live debut at London’s Hope and Anchor in October 1976. Mick Jones, Billy Idol, Joe Strummer, Tony James and Gene October were in attendance for The Boys first performance. A mere handful of gigs later, they became the first UK punk band to sign an album deal when NEMS Records snapped them up in January 1977.

Having released two albums and three singles with NEMS, they moved to Safari Records in 1979 where two further albums and five more singles followed.

Over the years countless bands have covered The Boys’ back catalogue – from Argentina to Germany and Japan to the USA – and even more artists have cited The Boys as a major influence.

Support from King Effers and The Allergics

If you have an event, that you would like to be featured on our Events Calendar, please visit Free Event Listing.