Bradford is a hidden gem of a city. Surrounded by lush, green, rolling hills, it boasts striking Victorian architecture and award-winning cuisine. The city of Bradford is located approximately 14 kilometres to the west of Leeds. It was one of the first metropolitan areas associated with the production of textiles such as wool. Although it initially declined after the end of the Industrial Revolution, the city centre is now a popular tourist destination.

The name Bradford is derived from the Old English brad and ford the broad ford which referred to a crossing of the Bradford Beck at Church Bank below the site of Bradford Cathedral...
Read More

Shopping in Bradford city centre is always a pleasure! Pop into the Kirkgate Centre for established retail names, including Primark and New Look and don’t forget the Forster Square Shopping...
Read More 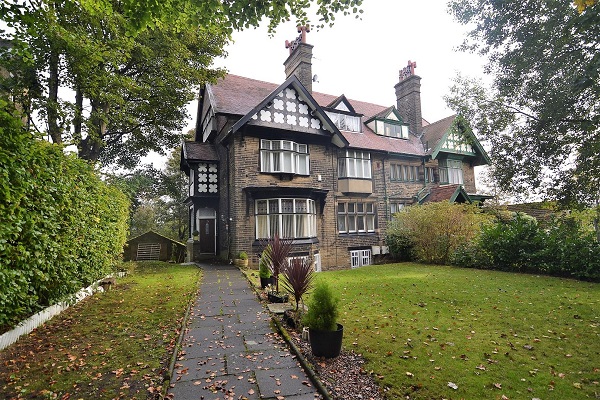 Bradford is a city in the northern English county of West Yorkshire. It is not built on any substantial body of water but is situated at the junction of three valleys, one of them...
Read More

You can find an insurance policy to cover almost anything imaginable but some are more deserving than others of a place in your financial plan. 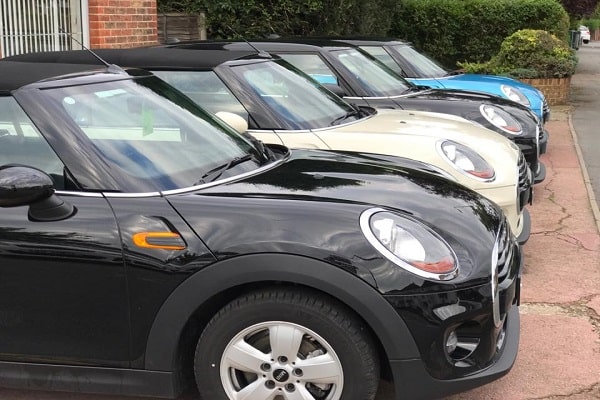 It’s certainly worth hiring a car though as the surrounding areas offer some of the most stunning landscapes in the country. The region is perfect for a few days’ getaway and is...
Read More 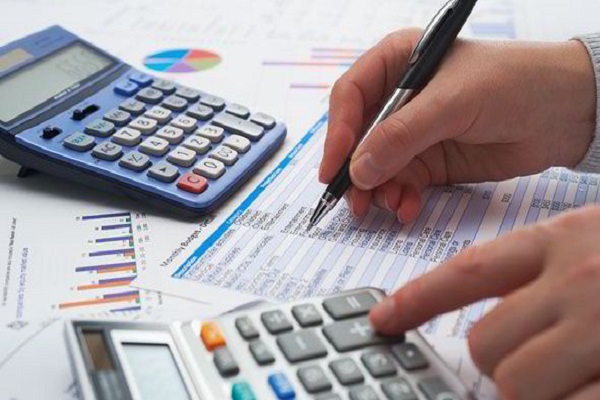 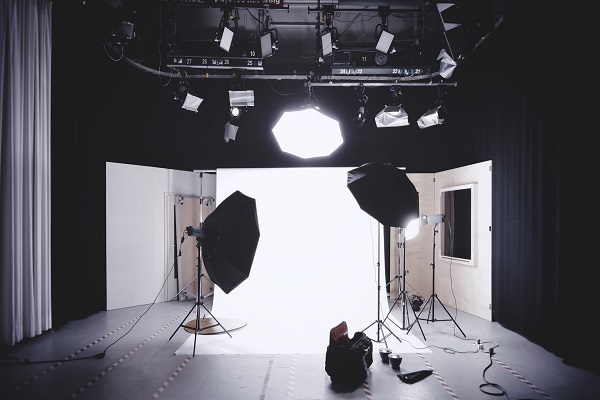 The photographers in Bradford are passionate, creative and videographers share the desire to make every experience the best it can possibly be. They will capture the moments in time that you want to remember. 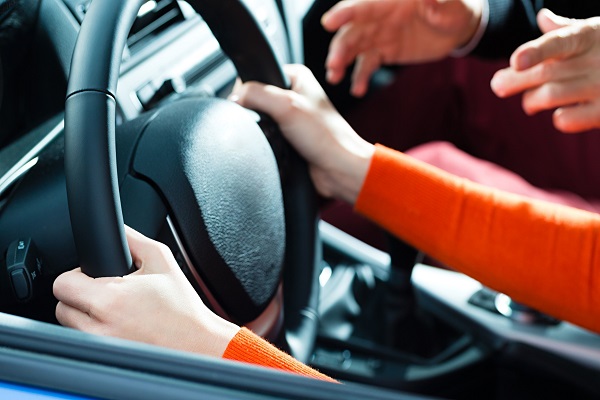 Driving Schools helps thousands of learner drivers pass their test with driving lessons and expert tuition. When learning to drive, you cannot beat practicing on different types of roads to broaden your experience.

Solicitors in Bradford are offering professional advice on all aspects of personal and business law.