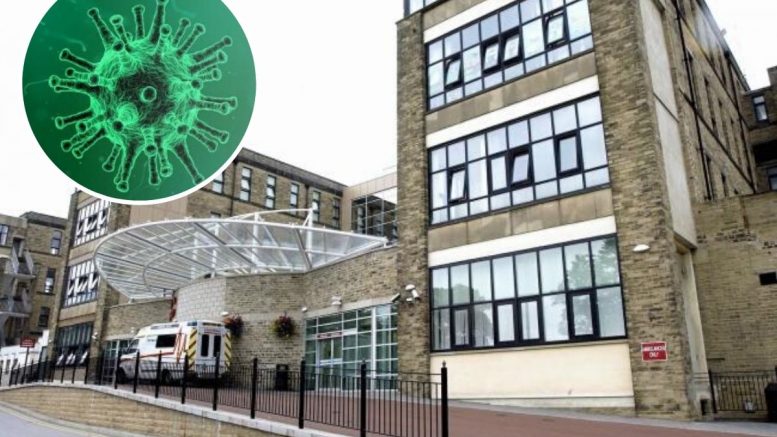 THERE have been no COVID-19-related deaths reported by hospitals in the Bradford district, for what is now the 12th day running, according to today’s NHS England figures.

The last day any new deaths were reported at a hospital in the district was Monday, 3 August.

Nationally, a further four people who tested positive for coronavirus have died, bringing the total number of confirmed reported deaths in hospitals in England to 29,456.

One of those four deaths was recorded in the ‘North East & Yorkshire region’ – at Hull University Teaching Hospitals NHS Trust.

As for the other three, one each was recorded in the North West, the South East and London.

The four patients were aged between 66 and 88 years old and all had known underlying health conditions.

Their families have been informed.

New coronavirus laws for Bradford come into force at midnight