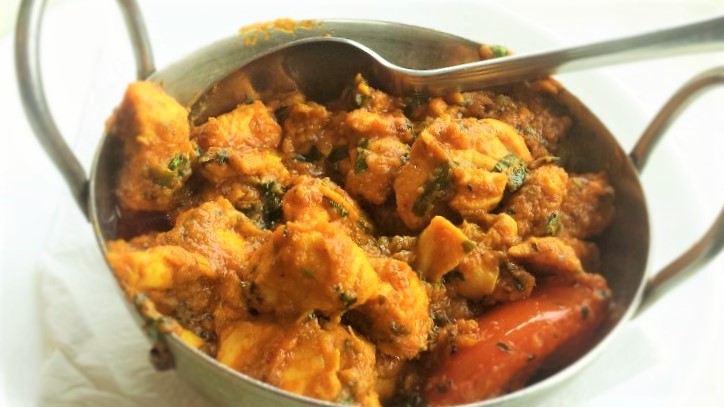 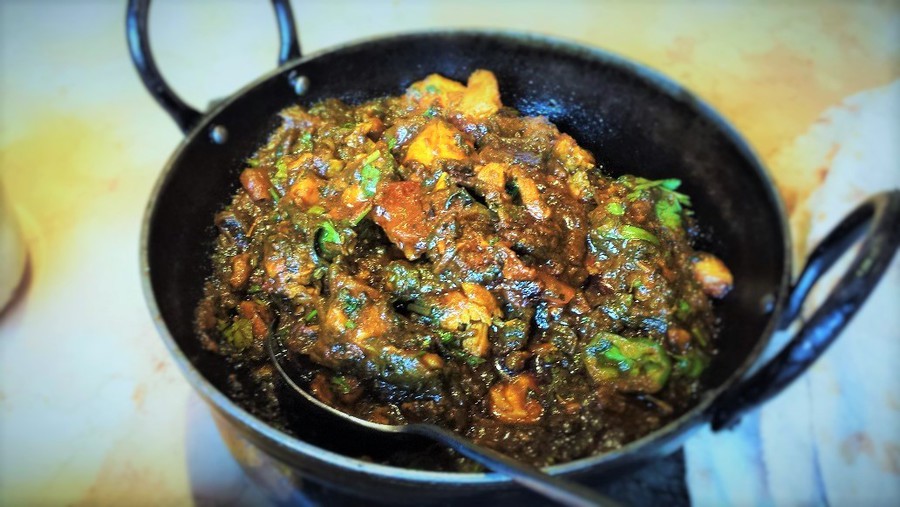 As Curry Capital of the UK, Bradford has – surprise! – a metric ton of curry restaurants. Where should a newbie start? We asked our friend at Eating the North for his guide to the best curries in town.

It’s been an iffy few years for the good folk of Bradford, what with that massive shopping-centre shaped hole in the ground, some House of Cards-level power struggles and the small matter of a couple of riots. We’re very much on the mend though, ta very much, and through these turbulent times we’ve shared something that’s united us, setting us apart from other fancy pants cities nearby and filling us with a subtle sense of swagger.

That’s right. Billy Pearce and his annual pantomime appearance is the stuff of legend, and – let the good times roll – he’s confirmed again for this year. Come the season, he’ll probably have a few post-show curries, will Billy. We’re pretty good at those in these parts, and have claimed victory in the ‘Capital of Curry’ competition, whatever that is, for five years on the bounce.

So, come. Place your turmeric-stained, coriander-scented hand in ours, and let’s seek out some of the finest fodder our fair city has to offer.

We’ll begin up the road from the Alhambra theatre with a triumvirate of decades-old local institutions that, disappointingly, nobody’s ever thought to call ‘The Curry Triangle.’ Until now.

Rick Stein went to the Karachi a few years ago and had such a spiffing old time of it that Saturday Kitchen shows the clip every other week. He opted for the lamb karahi, which mysteriously went up in price after the episode was broadcast. Given the oomph of meaty flavour, I suspect it’s actually mutton in that aromatic, moss-hued sauce.

Round the corner, The Kashmir is similar in the sense that it, too, could do with a lick of paint. But the famous, if ominous-sounding ‘meat curry’ (fear not, it’s more mutton) still has them flocking.

But of the three, it’s The International that gets the nod from us. Robustly seasoned, spritely spiced dishes of thick-sauced goodness be here, with a lime pickle that manages to tick – and then double underline – each box of the tongue’s taste map. Bitter, salty, tangy brilliance. It’s likely, too, that you’ll be on hugging terms with the gregarious gaffer by the time you leave.

Supping that new-fangled beer at The Sparrow or Record Cafe can be strenuous work, and sustenance will be required. Get yourselves up to Sheesh Mahal or the attached Westgate where, local legend has it, the city’s chefs converge in the early hours to eat together. Just like superhero hangout the X-Mansion then, but for curry cooks.

It would be remiss, when harping on about the best places to get among the spicy stuff, not to mention the decor and service at some of these much loved establishments. The polite term that springs to mind is ‘old school’. Don’t expect any of that Michelin guff here, and if you’re lucky enough to get cutlery then well done you: VIP status has been unlocked.

That said, up past the University you’ll find blingy Mumtaz. Not one for the purists, this place, who often prefer the rustic charms of the smaller and shabbier joints closer to town for their fiery fix. And what with the New Scotland Yard-style sign outside, the branded bottles of water and showy photos of royal visits, they’re right; it could all seem a bit gaudy. But the curry we shovelled down here – a fragrant, slow-burner of a chicken karahi – was an absolute belter. You’ll pay an extra couple of quid but it’s money well spent, and, after all, the ’leccy bill for that rotating sign won’t be cheap.

A bhaji’s throw up the hill sits the Bharat, purveyor of the hottest dish ever to pass these lips; and that’s from a man not afraid to knock back three Doritos Roulette crisps in one go. I’m not the only sucker to be caught out by the jalfrezi here; a sizzling dry fry of chicken, peppers and what appears to be half a sack of chilli powder, and the place is often rammed. We were warned, to be fair, but when a Bradford curry has been such a part of your upbringing that it’s practically in your DNA, one accepts this kind of advisory caution with something of a ‘whatevz’ attitude.

While curry warms our ghee-smothered collective heart here in Bradford, attempting to pin down ‘the best’ can result in lost friendships and aggressive swipes of a sharp-sided samosa. So come and have a look for yourself. We’ve even got a Debenhams now.